The story that Stones tells is not a pure and simple story of salvation. It certainly is that, and fortunately. But Stones is also the story of a mystery and a conflict, of a tangle of intentions that only a dramaturgical text, beyond the historical narrative, could tell. The theater (or cinema, in the broadest possibility concerning Stones) is the expression of a conflict.
The first major debate we had with Stuart (and with Professor Roepstorff of Århus, in the initial phase only) concerned the involvement in the decisions on the roundup of Danish Jews by the then Nazi plenipotentiary Werner Best. Best first orders the round up, to ingratiate himself with the favor of Berlin, then he summons Georg Duckwitz in order to be convinced himself that the roundup is a bad idea. Subsequently he reveals to his own tailor, a Jew (on this episode there are testimonies, a book and I believe also a sort of recital created by the grandson of this tailor, still living) that the roundup will happen in a day or two. The obvious consequence was the escape towards the salvation of the Danish Jews. But that's not all. In the escape there were numerous episodes of complacency from the soldiers, also because the commander of the port of Copenhagen was instructed by Best to "turn a blind eye" on the escape and at the same time the general von Hanneken, head of the ground forces, gave precise indications on the not to be too rigid in opposing the escape.
Faced with these facts, of which we have found sources documented in the book by Bo Lidegaard "Countrymen", but also on the enormous contribution of Professor Ulrich Herbert ("Best"), and the texts of Siegrfried Matlock ("Dänemark in Hitlers Hand") Niels Danielsen ("Werner Best") and, last but not least, the compelling narrative of Emmy Werner ("A conspiracy of decency"), together with Stuart we set ourselves the problem of having to justify a Nazi leader. Best in his work has, despite everything, contributed to the salvation of the Jews. We then focused on the reasons that led a Nazi to "behave like a good person" - which let me say is... rather atypical. Suffice it to say that only a hundred Jews were captured in the escape, and taken to Teresienstadt. Well, Best wrote to Eichmann that he had an eye for those prisoners (who will return, despite the suffering, almost all safe and sound in Copenhagen after the end of the conflict).
So together with Stuart, we did not want Stones to be a melodramatic story of salvation tout court, but not even a story that could even be minimally traced by revisionism of any kind. A big problem. A big problem that reflects the truly atypical situation of the Danish context at the end of the Second World War. And where problems and mysteries are found, theater can be born there. 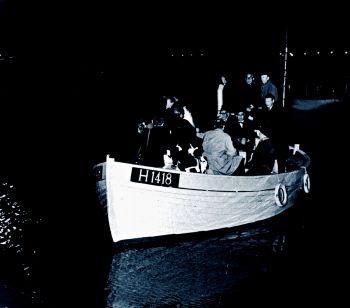 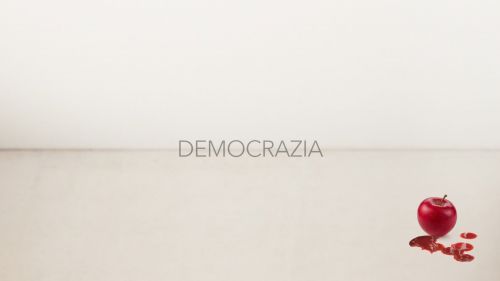 "If we were in the Kingdom of the Babylonians this show would not exist. Indeed it would be paid by the Sovereign because it is true. But we are in a democracy, you can all choose, even you. Choose if this show can go on. I personally have already expressed myself about it. To me it's a: no. " 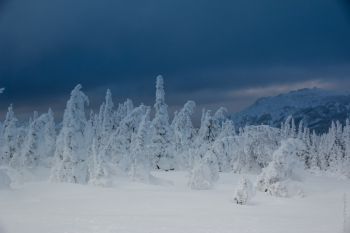 AC - COMPAGNIA ALEX CANTARELLI
Theatre/Dance Company based in Rome - Italy
This email address is being protected from spambots. You need JavaScript enabled to view it. +39.342.8757485
Privacy policy / CNTLSN70S15H501B / Trasparenza